Explore unique equestrian destinations with elite support and advice from Enso professional show jumpers and events team, that make those ‘money can’t buy‘ experiences available to those who love the sport as much as we do. 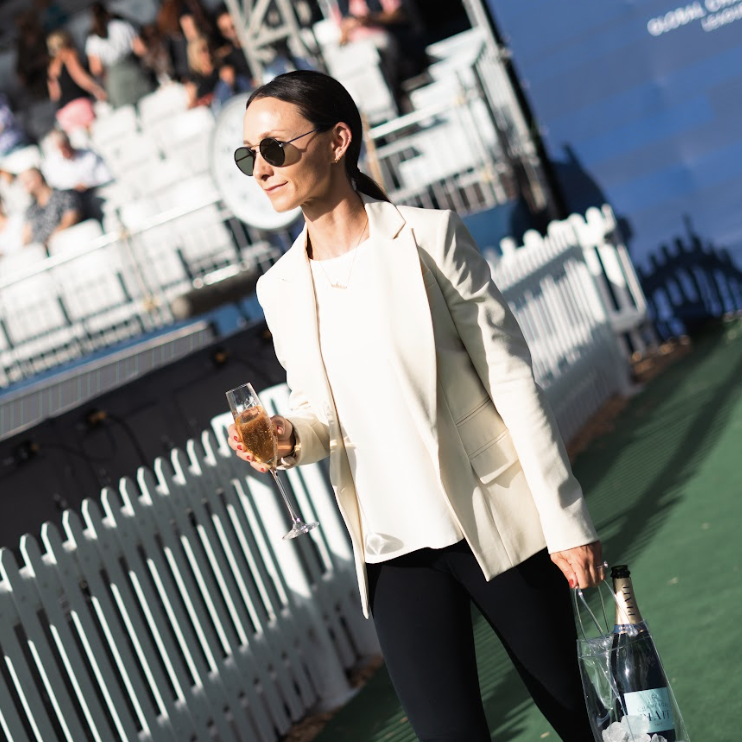 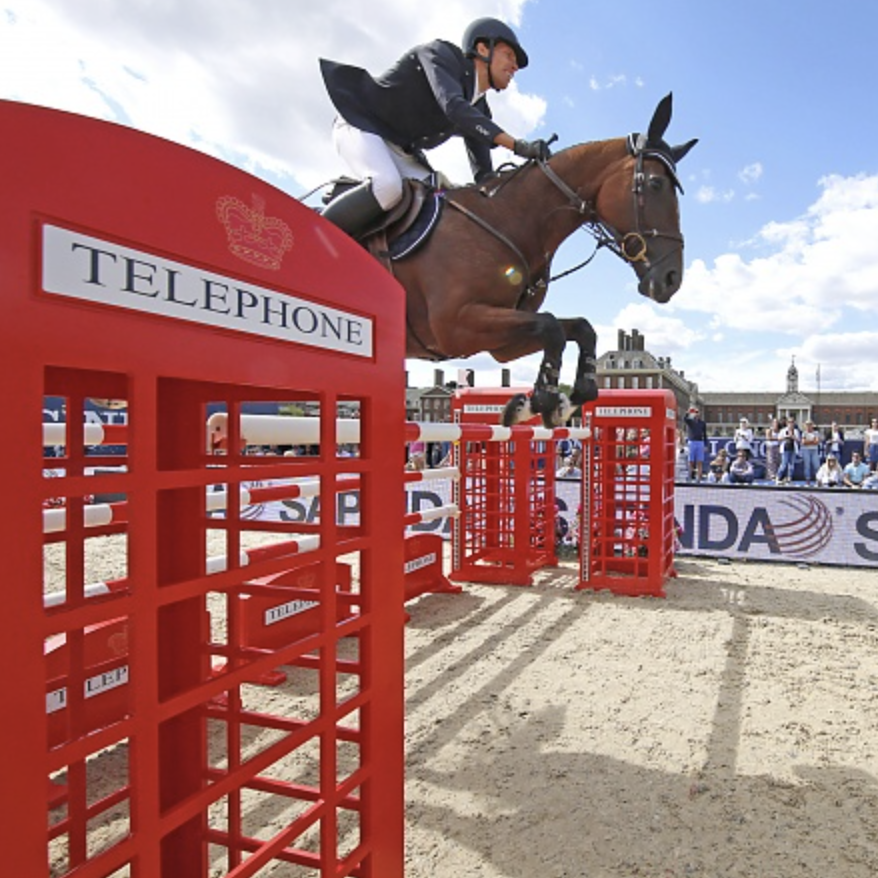 Discovery
Unearthing a world of equestrian, Enso Escapes opens a new universe of discovery to our guests, under the guidance of the world's leading riders. 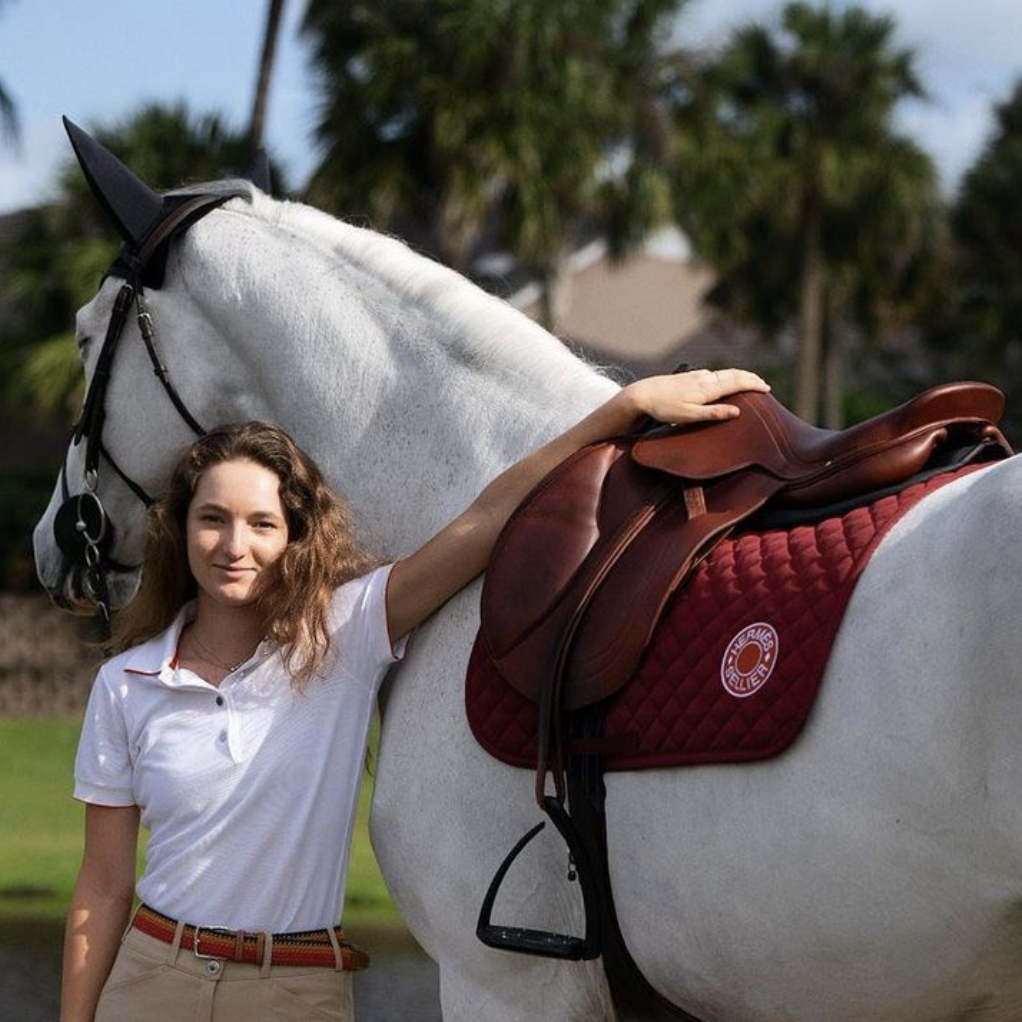 Luxury
Delivering the very pinnacle in riding retreats, Enso Escapes offers a land of luxury to our guests, where each interaction matters, and every moment counts.
The freedom to explore new landscapes with riders who share your love of the sport – this is what it feels like to Escape. Small-scale, intimate getaways attended by groups of Equestrian enthusiasts, Escapes are short but sweet trips to amazing destinations where riders are encouraged to be up close and personal with the sport’s elite, so there’s nothing holding you back.

Taking place in almost every corner of the globe, each Escape has been carefully curated to showcase the best riding each location has to offer. Though the riders and itineraries are meticulously planned by us, the rest can be tailored to you. 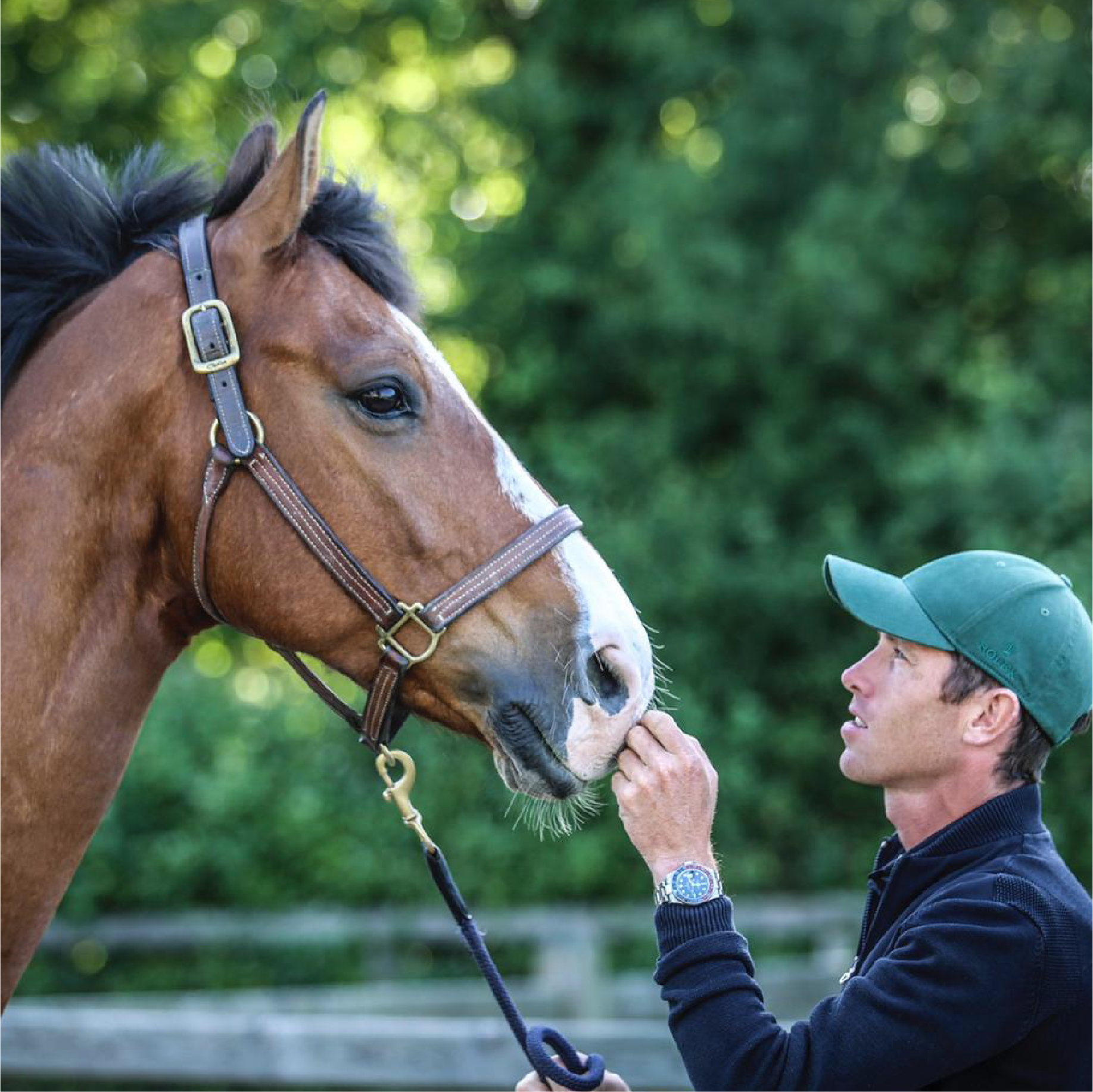 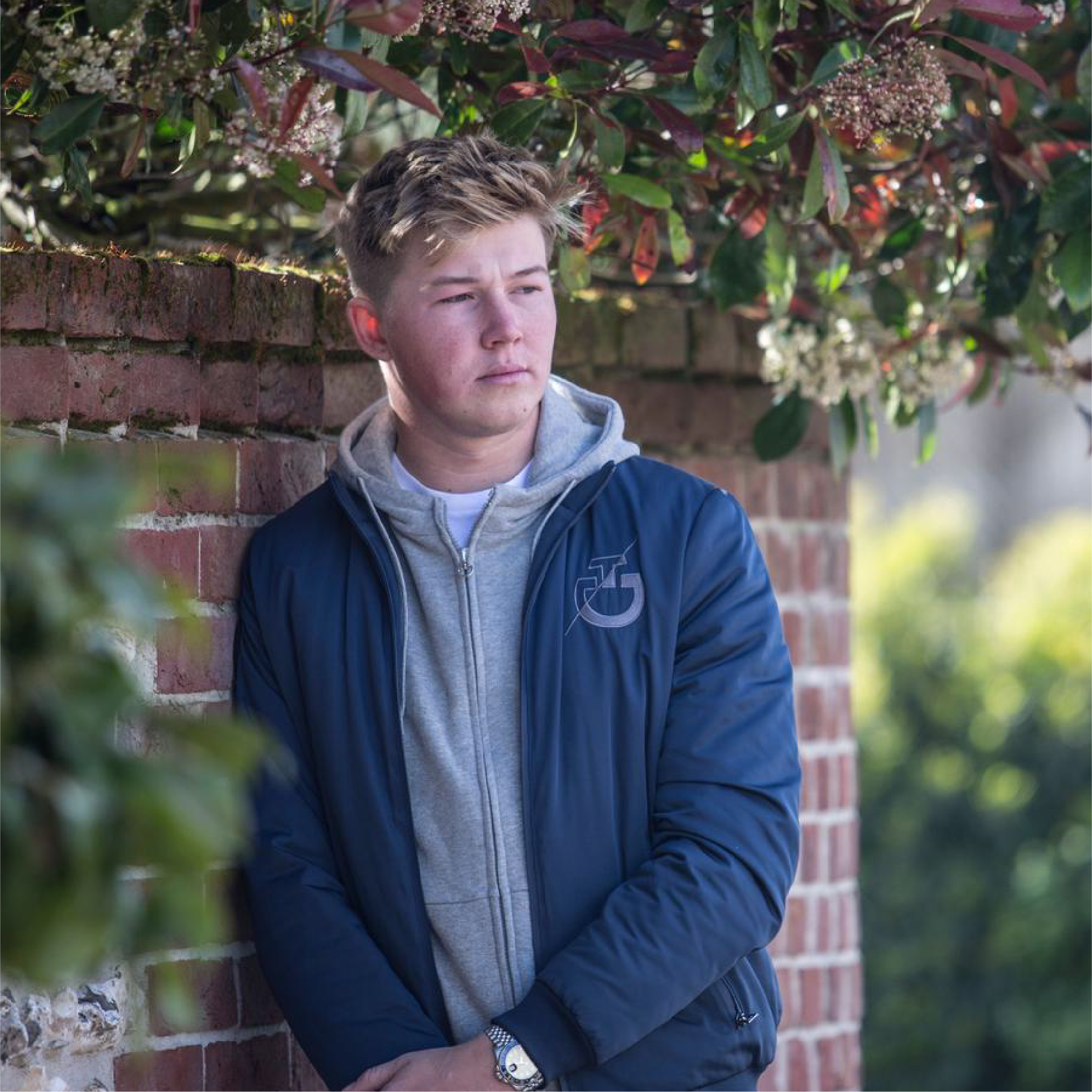 • Private lesson at Hyde Park
• ‘Hack out’ with Harry & Peter around the park
• Private intimate dinner with Harry & Peter.
• Round of golf with riders - if preferred
• Accommodation at The Mandarin Oriental.
• Full concierge service whilst in London
•Chauffeur service
• Private aviation (Netjets) or commercial flight arrangements available. 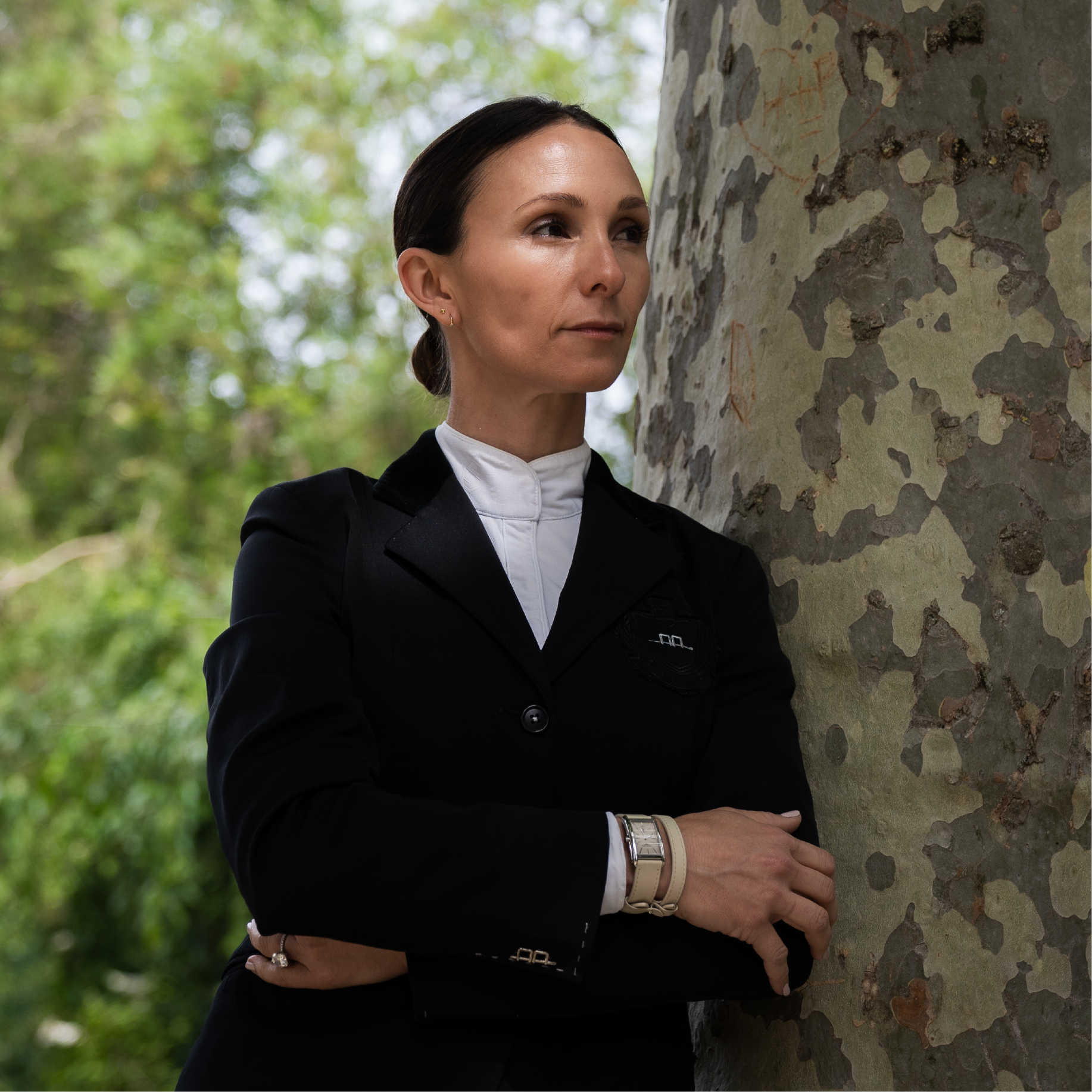 Learn more
For more information about our upcoming escapes packages, fill in the form below and we’ll be in touch to tell you more and help with a booking.

Scott Brash MBE is a British showjumper, Olympic Gold Medallist and Former World Number 1 – a position he held consecutively for over a year.

Together with his horse Hello Sanctos, Scott competed as part of the British Team at the 2012 Summer Olympics in London winning a gold medal in the team jumping event. In 2015 he became the first rider in history of the sport to win show jumping’s Rolex Grand Slam – all three of the sport’s most prestigious events in a single year. Scott has risen to the highest level of show jumping sport by way of his humble beginnings in Peebles, Scotland. Always eager to be around horses (rather than being in school!) Scott and his older sister grew up riding their ponies and spending weekends competing all across the U.K. Now Scott is arguably one of the most loved riders in the sport, both for his unwavering principles, humble persona and for staying true to what started his incredible career – his love of horses. 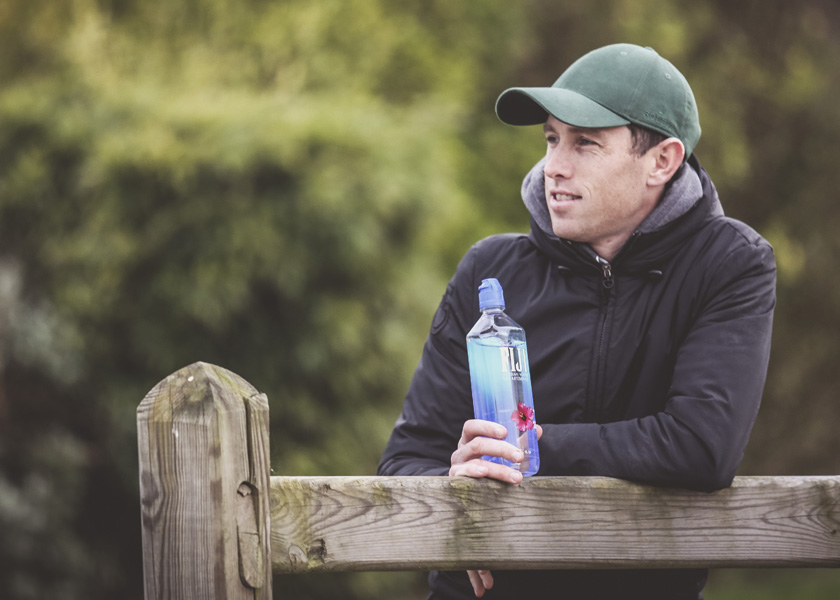 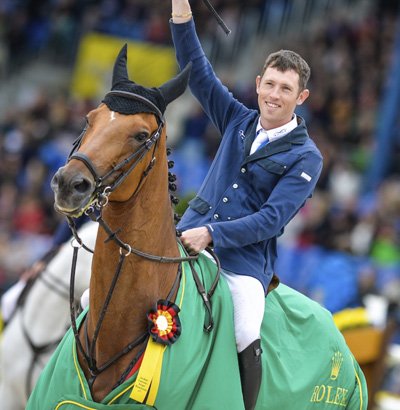 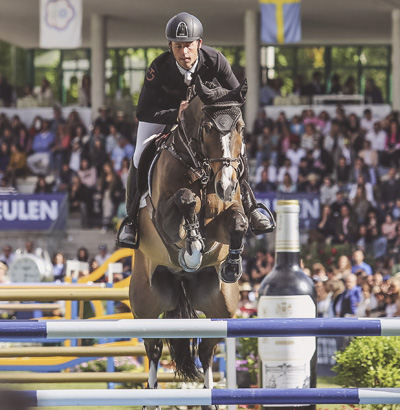 Harry Charles is a British showjumper, having recently signed as the youngest Rolex Ambassador and embarking on his journey as the next generation of elite British riders.
Harry made his mark in 2018 with his first 5* debut in no other place than the Mecca of show jumping, Aachen Germany, at the young age of 19. Since then, Harry has made the world’s top 100 in the FEI rankings along with playing a crucial part of the Miami Celtics team on the Global Champions Tour. With one eye firmly on Olympic games and representing Great Britain, Harry continues to climb the rankings and compete on a truly global schedule. We are excited for what the future holds for him and he proudly heads up our next wave of talent at Enso Equestrian. 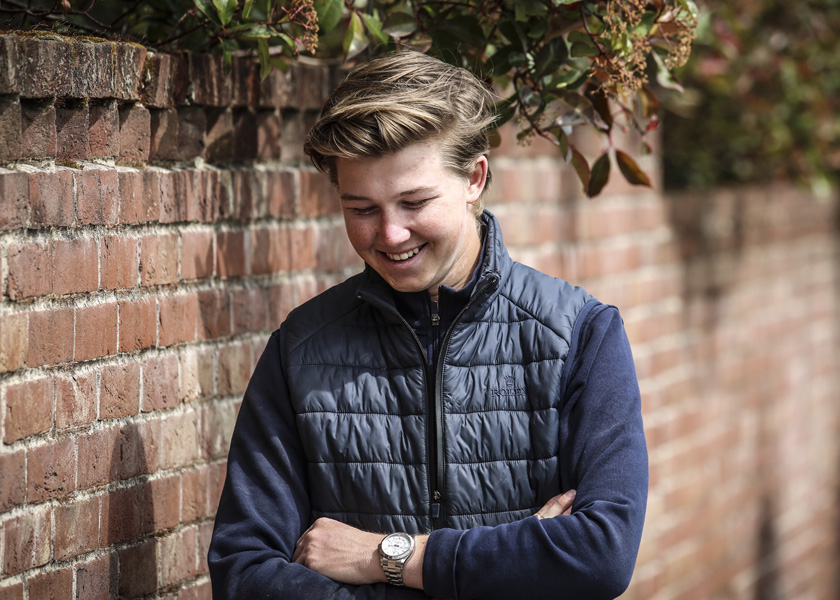 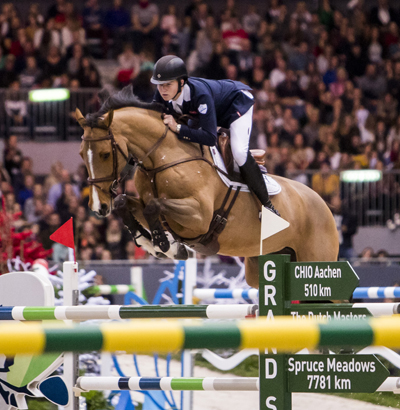 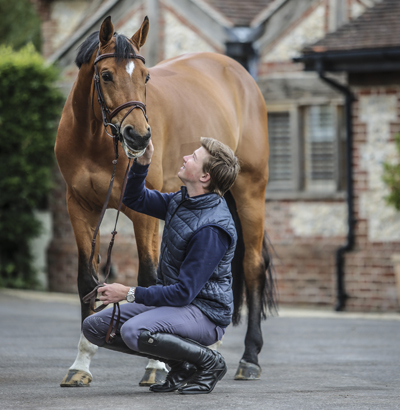 In addition to a successful equestrian career, Bloomberg has co-authored four young adult novels about the equestrian show circuit, The A Circuit, and is well known for her philanthropic efforts, particularly for her extensive animal welfare work and for founding The Rider’s Closet in 2006.

An animal lover from a very young age, Bloomberg began riding at the age of 4. Her success as a child rider was notable, winning Best Child Rider awards at every major horse show on the East Coast before turning her attention exclusively to show jumping in 2001. She went on to win the USET Talent Derby in 2001 and two gold medals at the FEI North American Young Riders’ Championships (team gold in 2002 and individual gold in 2003).

In 2004, Bloomberg won the coveted USET Maxine Beard Award, which recognizes accomplishments by an up-and-coming show jumper. The same year, she also won the Derby of Drammen. The following year, she made her FEI World Cup Final debut and was a member of the first, winning U.S. team in the Samsung Super League Nations Cup team at La Baule, France.

From there, Bloomberg gained numerous show jumping victories, including winning five WEF Challenge Cup titles since 2005 in Wellington; first place at the $75,000 Empire State Grand Prix at the 2010 Lake Placid Horse Show; in 2014, she anchored the U.S. team victory at the Furusiyya Nations Cup in Gijon, Spain with a double clear performance; she triumphed at the inaugural $210,000 Central Park Grand Prix CSI3* later that same year; and she claimed victory at the $127,000 Adequan® Grand Prix CSI3* at the 2015 Winter Equestrian Festival in Wellington-just to name a few.

In 2016, Georgina had the opportunity to participate in the inaugural season of the Global Champions League in the capacity as both a rider and team owner. Previous owner of the GCL Team Miami Glory and now new owner of the New York Empire, Georgina, along with an impressive line-up of athletes including London Olympic gold medalist Scott Brash, Irish veteran Denis Lynch, Germany’s Hans-Dieter Dreher, U.S.-based Daniel Bluman, who competes for Israel, and the USA’s rising U25 star Spencer Smith, they tackled the 2019 edition of the exciting new Global Champions League season and qualified for the series final, the GCL Super Cup in Prague.

These wins and top placings have highlighted her growing career as a top level show jumper, a profession she has excelled in despite taking time off due to two major injuries in 2002 and 2010.

In addition to her riding career, Bloomberg is the proud mother of son, Jasper, who was born in New York in December 2013. 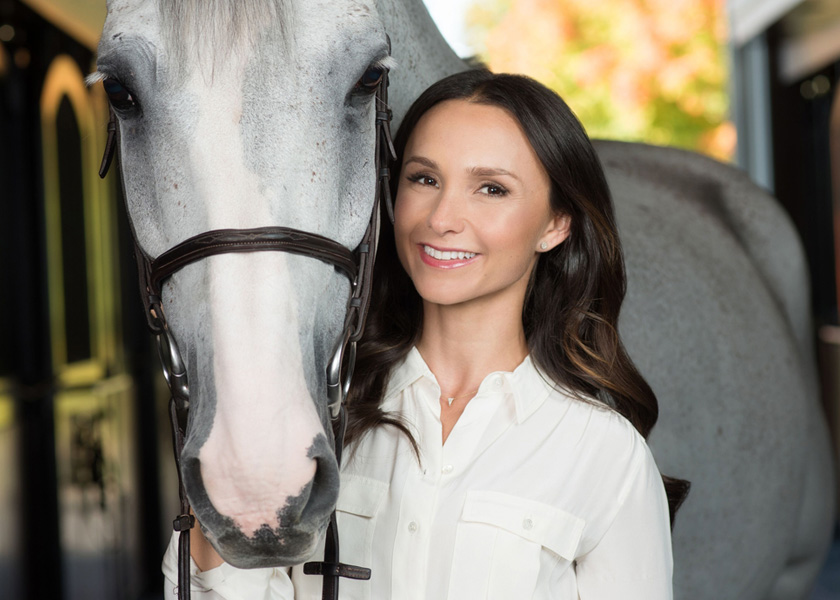 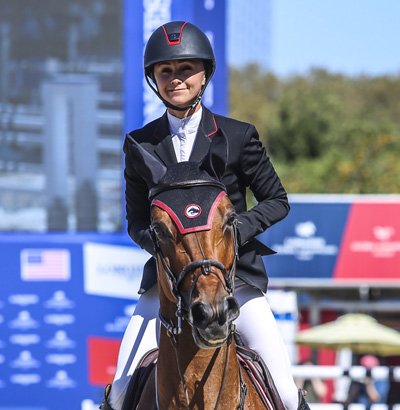 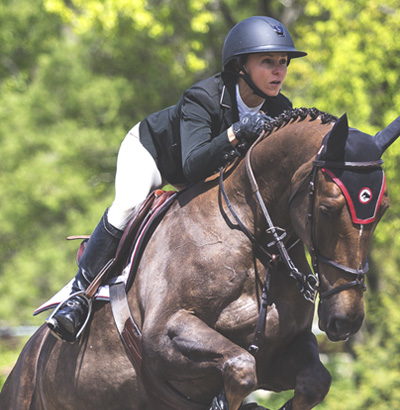 STAY IN OUR LOOP

STAY IN
OUR LOOP

Receive our newsletter and stay up to date with all the latest news and events.